Solutions to the transport and logistics industries is our core business. we are The preferred solutions provider for active asset tracking, FLEET MANAGEMENT, RISK MANAGEMENT, real-time event reporting, asset monitoring and SVR (Stolen Vehicle Recovery) TO SMALL, MEDIUM AND SEVERAL PREMIUM TRANSPORT AND LOGISTICS COMPANIES BOTH LOCALLY IN SOUTH AFRICA AS WELL AS CROSS BORDER.

WE HAVE A RANGE OF SOLUTIONS AVAILABLE SPECIFICALLY DESIGNED TO MEET THE LATEST REQUIREMENTS FOR PRO-ACTIVE FLEET AND RISK MANAGEMENT AS WELL AS REAL-TIME VEHICLE TELEMETRY.

view our comprehensive range of products below. 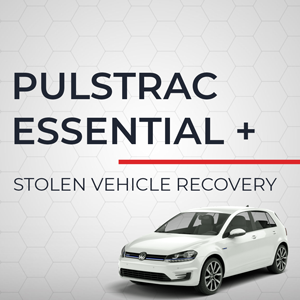 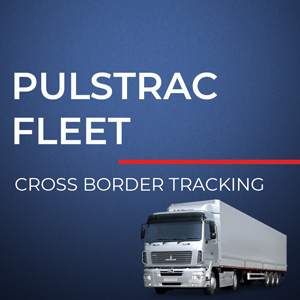 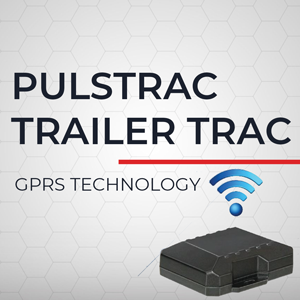 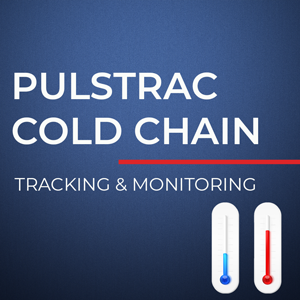 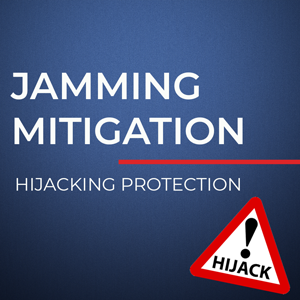 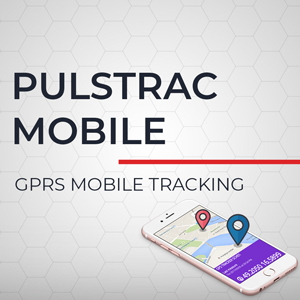 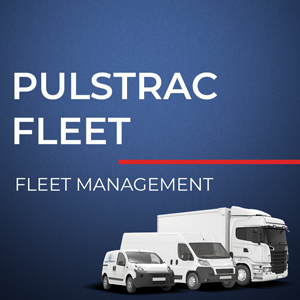 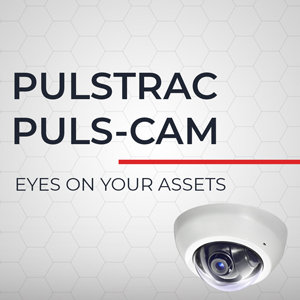 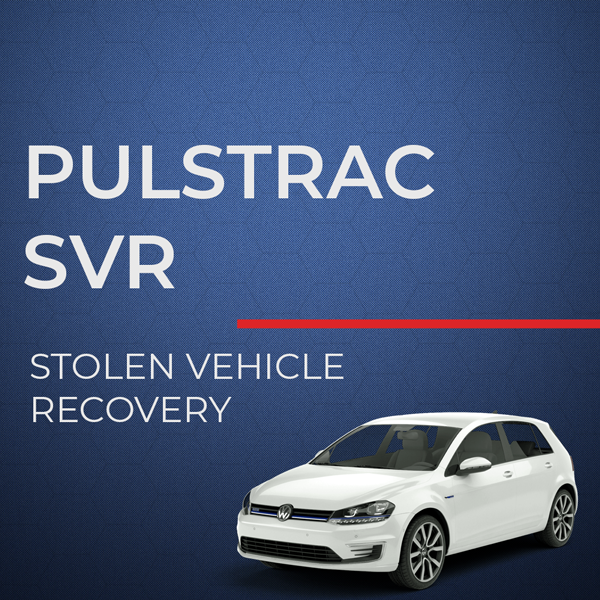 BECAUSE WE UNDERSTAND THE BUSINESS AND HAVE MORE THAN 70 YEARS COLLECTIVE EXPERIENCE IN FLEET MANAGEMENT, VEHICLE TELEMETRY AND RISK MANAGEMENT.

With full tracking capability, we provide a watchful eye over your valuable assets.

Time is money and saving you time adds to your workflow and increases efficiency.

We maintain your reputation as a company by reducing losses of goods in transit.

No loss in market share due to maintained service delivery and security to clients.

What DO OUR CLIENTS HAVE TO say?

We provide and maintain exceptional levels of service to these clients through geographical presence in several SADC countries.

‍Thank you very much for all your effort and dedication that Pulsit provided in the recovery of our vehicle last night.  I wish to place on record that had it not been for Pulsit, the situation last night would have resulted in the possible loss of the vehicle and entire load.The team last night went above the normal call of duty in assisting us not only in recovery, but also ensuring that our vehicle was safe throughout this entire ordeal.

‍We recently started to install the Pulsit Fleet Management system into our fleet of 165 vehicles.As with all new systems, there are always promises to deliver and the doubt in the minds of the client if the systems will work for them.  During a recent hijacking, Pulsit managed to recover a vehicle, the load and driver within 15min of the activation.  We wish to thank Pulsit for the great system and assistance received that afternoon from there Call Centre and in the professional manner that it was handled.

‍On Friday night, 1st April 2016, we broke our own rules and allowed a vehicle to travel between 23h00 and 04h00.  The reason being he had an offloading slot to meet at 04h00 in Brakpan.  As fate would have it the vehicle was hijacked as he was entering back onto the R59 at about 00h30.To summarise the vehicle was recovered with the load still intact.  We still offloaded the load be it 1h30m late.  The sole contributor to this recovery is the system which you have installed in our vehicles.

‍We were shopping at Eastgate and left there quite late and were about to hit late afternoon traffic on the N3 East so I quickly made a turn before the highway and waited for my Tom Tom to redirect me. Tom Tom chose that moment to lose signal. Before I knew it I was in the centre of JHB town.  I got into a jam on one of the roads and a guy jumped in front of my car and refused to move.  I was terrified. I called Pulsit hotline.  The lady I spoke to in my near panic was calming, found my vehicle and found me a route out back to a safe highway and kept phoning to check I was ok.

Pulsit has provided us with excellent service. During 2014 and 2015 we had ten hijackings whilst using another supplier and during those hijackings there was zero recovery. When Pulsit came on board in July 2015 till current we had five hijackings with full recovery.

YOU HAVE QUESTIONS, WE HAVE THE ANSWERS. IF THERE IS ANYTHING WE HAVEN'T COVERED, PLEASE CONTACT US BELOW.

With our Call Centre as the operational hub for client support Pulsit Electronics utilises CRM (Client Relationship Management) practices to ensure managed and structured maintenance and technical support to our clients.

Our strategic alliances with key industry players, including product suppliers, communications service providers and software developers enables us to offer and provide telematics solutions to our clients that are specific to their individual needs and requirements.  Our core strategic partners ensurE immediate availability of and direct access to key resources for solutions development and implementation.

Accredited VESA (The Motor Vehicle Security Association of South Africa) installation centre since 2005 (Membership No. 301660).  Our membership provides various benefits to Pulsit Electronics and our clients.

Our call centre provides 24/7/365 monitoring and bureau services to a number of our clients who transport high value commodities.  As part of insurance requirements for some of these clients our Call Centre was audited by their underwriters including Lloyds of London and IUM.  The Pulsit Electronics Call Centre was found to be compliant with all of the necessary requirements and we were awarded approval.

Thank you! Your submission has been received!
Oops! Something went wrong while submitting the form

We pride ourselves as the preferred service and solutions provider to several premium cross-border transporters and fleet managers. We provide and maintain exceptional levels of service to these clients through geographical presence.

Designed & Hosted by THE DARKHORSE AGENCY